Albergo Mio Boutique Hotel is born from a love story for Lake Garda.

After many years of hard work abroad, Mr. Venti Mario and Mrs. De Lutiis Teresa decided to allow themselves the holiday and chose the mild climate of Lake Garda to rest.

They immediately fell in love with the place and decided to look for a holiday home. At 3 km from Lazise they found the right place.

They bought a part of an old 19th century farmhouse which had previously been a convent of nuns until the Second World War.

After a couple of years of restoration, the Albergo Mio became a reality.

In 1980 the hotel officially opened its doors and continues today to welcome people from all over Europe to enjoy moments of rest, joy and discovery. 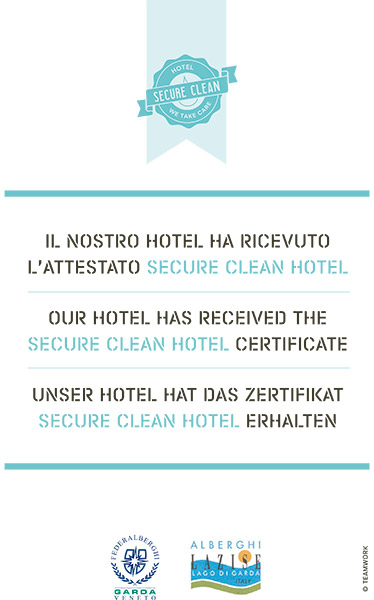